Smash and Grab Prevented at Threadz on St. Charles 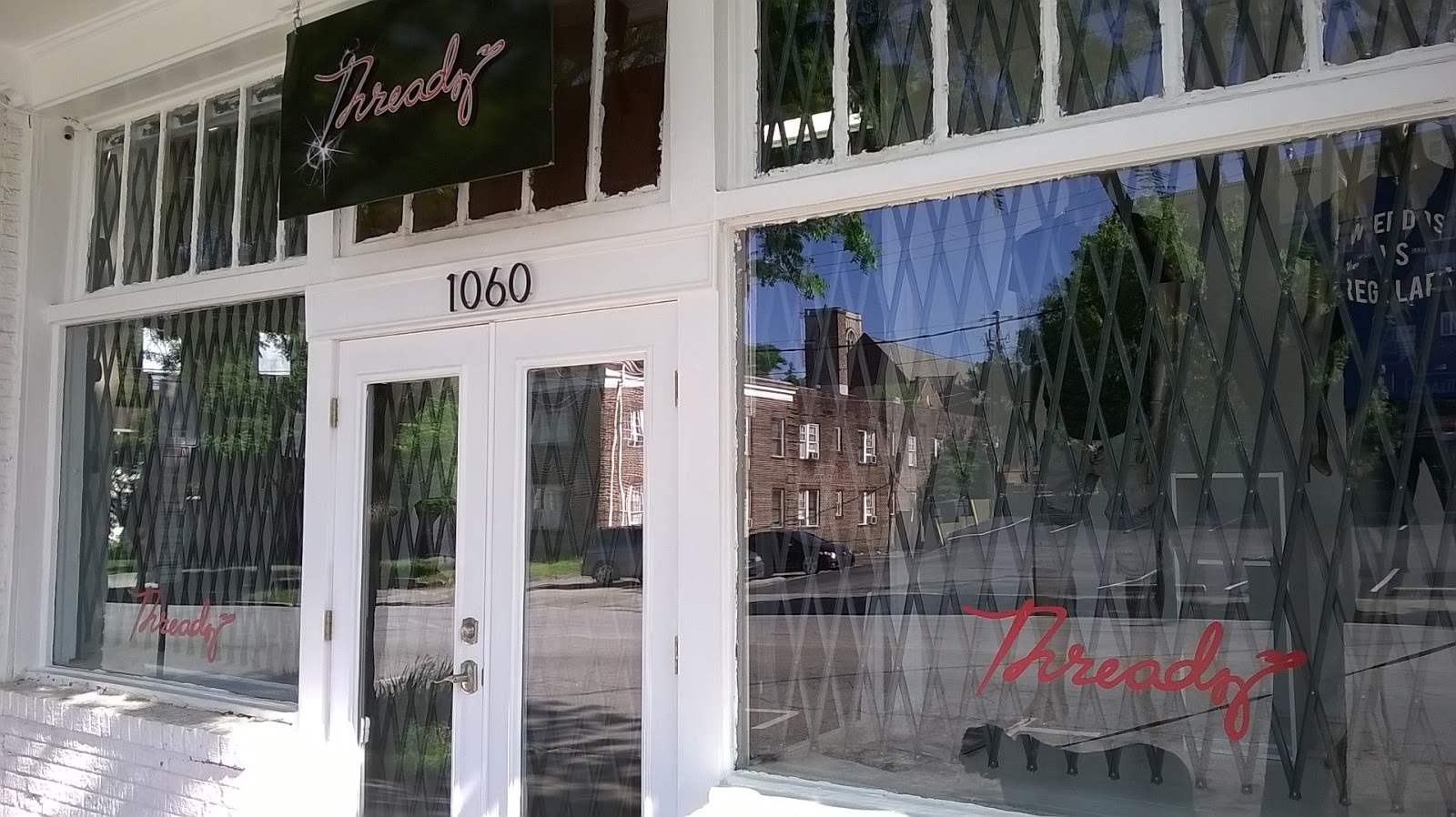 On March 28, 2015 Sgt. Bill Skeens was driving south on N. Highland Avenue when he heard screeching tires. As he made a right onto St. Charles Avenue, he saw a blue JEEP back into the front of the Threadz store.

The vehicle rammed the storefront again before they noticed Sgt. Skeens and his FBAC marked vehicle. As he went to investigate, the vehicle sped away west on St. Charles and then south on Frederica Street. Fortunately Skeens was able to get the Georgia licence plate which showed it as a stolen vehicle from Atlanta. The Atlanta Police Department has a no chase policy due to the dangerous nature of high speed chases in urban areas. As a result, Skeens did not give chase.

The door to the shop was damaged and pieces of the JEEP were left behind, but no entry was made. Thanks to the FBAC patrol in our neighborhood, these criminals were unable to enter the store and steal valuable inventory from Threadz. They also now know that officers are patrolling which decreases their odds of success.

A lookout was given for the vehicle and there are video cameras over the door, so the investigation continues.
Posted by Kay Stephenson