The Virginia Highland Security Patrol is a community organization managed by volunteers and staffed by off-duty Atlanta Police Department officers. Although off-duty, these officers retain full policing powers when working for the patrol. They can stop and question suspicious persons, ask for identification, check for prior arrests and outstanding warrants, and make arrests. These officers patrol in uniform and in marked cars.

The patrol exists to supplement the police coverage provided by the City of Atlanta, and in many ways replaces the beat cop of earlier times. Such patrols are common in our part of the city, with patrols in Midtown, Morningside, Poncy Highland, Druid Hills, and Inman Park to name just those neighborhoods closest to Virginia Highland.

The patrol was formed in 1990 as a way to "Fight Back Against Crime", and it continues to keep everyone in the neighborhood safer. Do you enjoy a higher degree of safety in our neighborhood than you might in other parts of the city? If you do, please do your part by becoming a member. 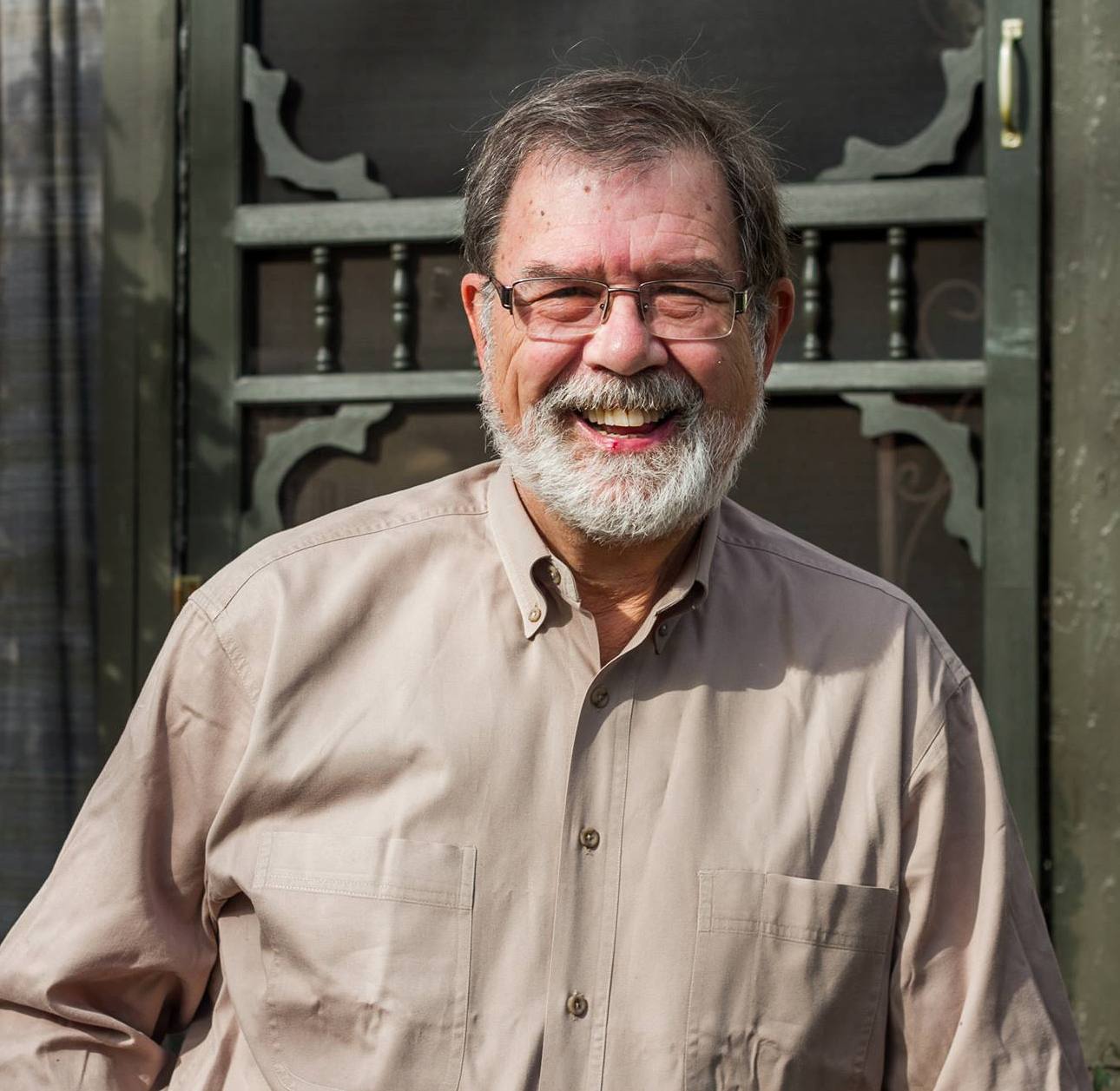 Started in 1990, the Virginia-Highland Security Patrol AKA FBAC celebrated 25 years of protecting our neighborhood in 2015. Read more of our history here.